Why women are showing good sense in a financial crisis

New research shows that more women than men are now facing the prospect of insolvency. 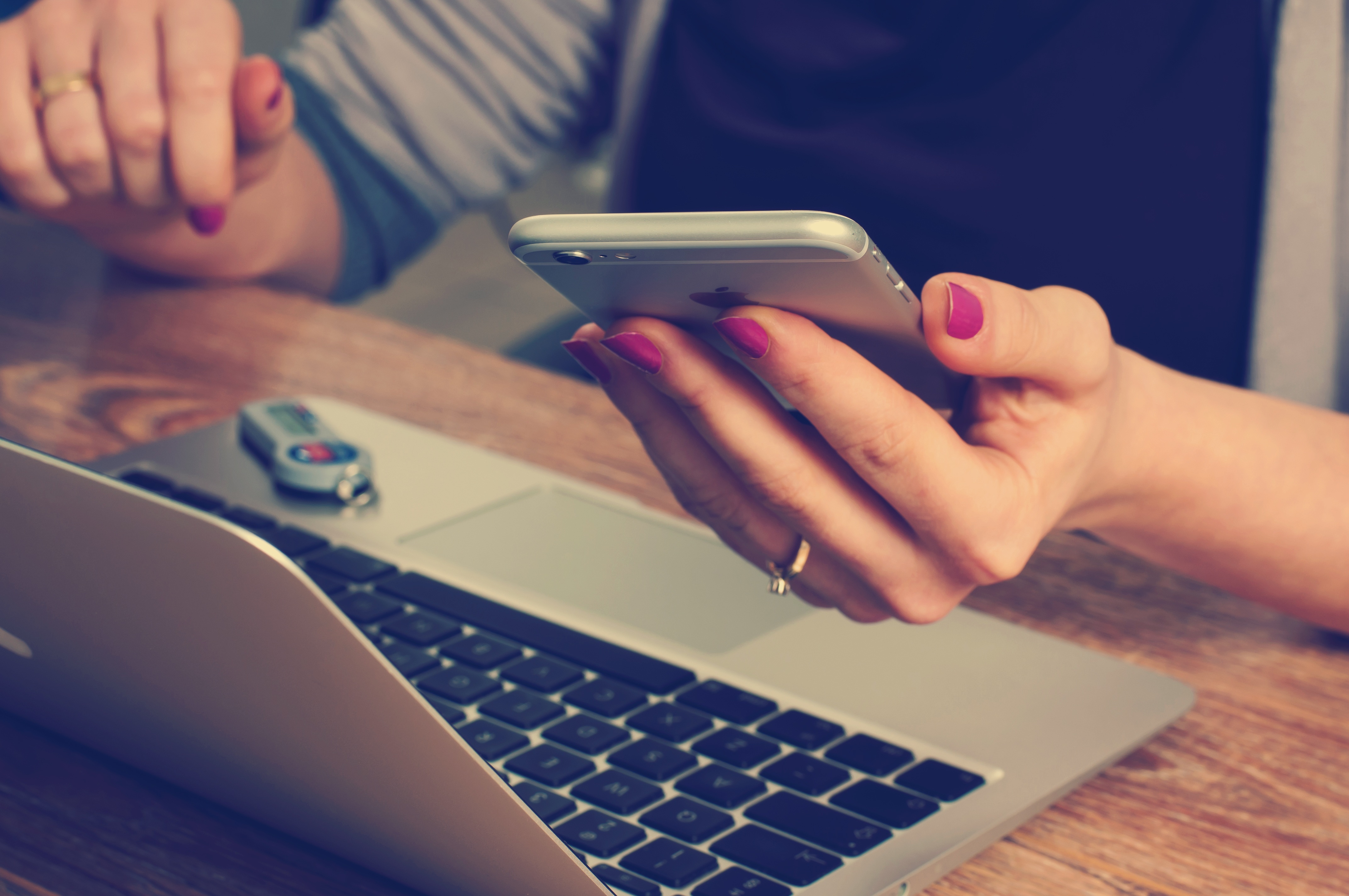 But according to leading Sheffield insolvency expert Deborah Lockwood, that doesn’t mean that women are worse at managing their money.

In fact, she says, the statistics actually show that women are better at facing up to a financial crisis and taking the steps needed to cope with it positively.

The latest available figures indicate an annual total of 98,338  insolvencies, of which 46,758 involved men and 51,473 involved women.

Causes of financial problems vary according to gender

The number of people taking the final route to complete bankruptcy, however, indicates that out on an annual total of 20,336 bankruptcies, 12,119 involve men and 8,131 involve women – and an estimated 1,420 involve women whose relationship has broken down.

“Actually, although it is a word we hear very often, bankruptcy is in reality the least common type of formal insolvency,” said Deborah, a director of Sheffield insolvency specialists Graywoods.

“People are generally pretty good at staying within their means and contrary to the myth, the majority of people don’t go out and buy a new car if they can’t afford it.

“It is generally only when there is an unexpected change in circumstances that they are driven to our door – but it is at this point that the difference between men and women is most striking.

“It’s my experience that women will genuinely sense a problem much sooner and take positive steps to address it.”

Deborah added that the new statistics did show for the first time that women now outnumbered men in facing insolvency but insisted again that this had nothing to do with extravagance and unnecessary spending.

“Women perhaps juggle their finances more,” she said. “If there is less money coming, because because of redundancy or long term illness, the woman will be the one who doesn’t want to feel they are adding an extra burden to the household so will perhaps use the credit card more or take out a bank loan – which is exactly the way to run up a huge bill very quickly.

“But at least many will not then bury their head in the sand but will appreciate that they have perhaps juggled too much and set about putting things right much more promptly.”

Deborah added that a breakdown in a relationship would often also leave the women with a heavier burden of debt.

“Women are usually left with the children and, even if the former partner is doing what is required legally, it still leaves a household with a much-reduced income and again that provides a burden that than grow to the point where assistance is needed.

“That idea that women struggle more than men with casual overspending is totally misleading and in women are more prone to insolvency it’s more likely to be linked to lower levels of assets or income, both factors in creating an over-spend situation.

“The women I have worked with will certainly agree that it’s nothing to do with wanting the season’s latest fashions – and they’ve all had the good sense to take appropriate measures to successfully turn their lives around.”