There’s no hiding behind Brexit in 2020

The UK has now left the EU and for struggling businesses that means just one thing…there’s no more hiding behind Brexit!

The outcome of the 2016 Brexit referendum left many sectors of the business community struggling to predict what the future might hold without the support of Europe.

But the subsequent three years of confusion and uncertainty over what would come next gave some businesses at least a breathing space – or a place to hide.

It’s a period that has seen massive changes in the high profile retail sector, with major high street names like Mothercare, Bonmarche and luxury jeweller Links of London all going into administration in the last year.

And there’s been bad times too as Arcadia – owner of fashion brands like Top Shop – HMV and Debenhams have all made store closures as they struggle to make sense of changing retail trends. 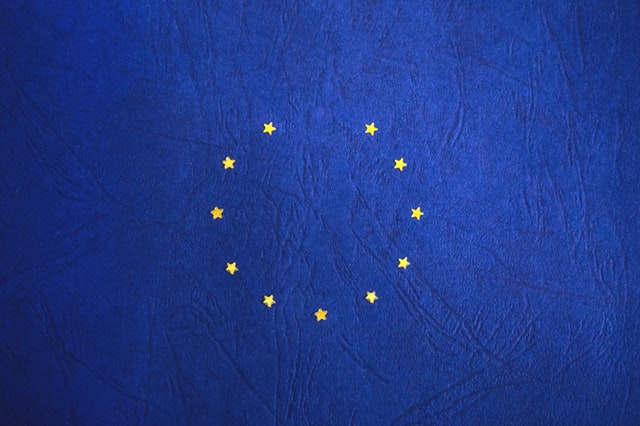 It isn’t just retail, though, that has felt the impact of a shifting and uncertain economy. Latest figures indicate that there are now something like 494,000 businesses facing major financial problems and the next 12 months could see that number pass the half million mark.

Areas of particular concern include estate agency and property, support services and construction. The past three years have been a challenging period for many businesses as nobody wants to make big decisions in times of such great uncertainty. And it is true that the confusion over what might happen next gave some companies a sort of respite or hiding place as they attempted to sit things out and hope for the possibility of something better.

Now though we are at the point where the decision has been taken, the UK has left the EU and the Brexit excuse no longer holds firm.

For or against Brexit? It really doesn’t matter

It doesn’t matter if a business owner was for or against Brexit – they now need to deal with this new situation. But while some companies might fear the worse, Deborah said that others would rise to the challenge of a new commercial environment.

There will inevitably be winners and losers but business owners need to embrace new opportunities and maximise the opportunities that our exit from the EU can bring. And as the fog of uncertainty lifts, she added, it really is time for everybody to take stock and, if necessary, take steps to safeguard the future.

If you are facing uncertainty, it is always important to remember that there are many ways to turn a negative into a positive. It is vital that expert advice is sought as soon as possible to maximise the options for turning around struggling businesses, whatever the cause of the crisis.

The good news is that there are a range of options that we can utilise to help people to decide how best to deal with their business and financial problems.