The latest figures from the Government’s Insolvency Service have revealed that the underlying number of companies entering into a formal insolvency procedure have dropped dramatically in the three months to the end of June 2017. The number of individuals going bust has also fallen in the same period. 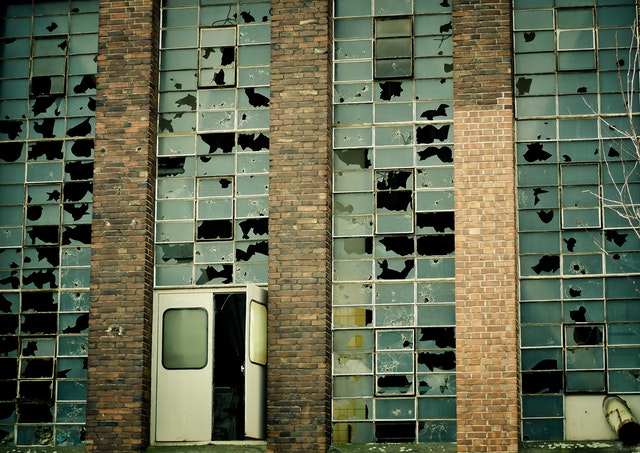 The key word here is ‘underlying’ – in fact, the overall number of companies going bust was significantly higher than previously. However a high proportion of these are ‘personal service companies’ that were set up for specific tax planning purposes and which have been liquidated due to changes in the tax regime. If we strip out these ‘exceptional’ cases, the underlying number of company failures in April to June was down by 12.6% on the previous quarter and down by a whopping 27.8% on the same period in 2016.

During the second quarter of 2017 the number of people going into a formal insolvency procedure also fell by 9.7% on the first quarter of the year and by 0.1% on the same period in 2016.

The falling number of companies going bust reverses an upward trend that has seen the number of insolvent companies rising steadily over the past year.

So why have the figures gone down?

There are several theories as to why the number of companies in financial difficulties has fallen. An unexpected drop in inflation has eased the pressure on struggling businesses. At the same time the Bank of England’s view that an interest rate rise is unlikely before 2018 at the earliest has reassured some business owners and boosted confidence.

New insolvency rules introduced in April 2017 are also likely to have had an effect on the number of companies going bust. It seems likely that insolvency professionals, advisors and creditors have taken time to get used to new decision-making procedures and other procedural changes. As a result we believe that a number of insolvency cases are slowly making their way through the system and will filter through to the next quarter’s figures.

If you are worried about your company’s finances, don’t have sleepless nights, call us today on 0114 285 9500 to find out what your options are. We can help.