Despite positive signs that the UK economy is growing overall, there’s still no reason to raise a glass to success in the hospitality business. 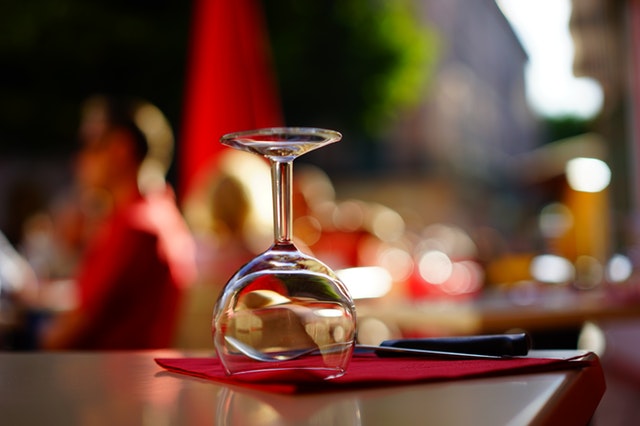 Graywoods’ insolvency expert Paul Moorhead says that the latest statistics show clearly that bars, restaurants and other areas of the hospitality services industry, continue to struggle in a highly competitive market.

And insolvency rates in the hospitality trade are double those in the general retail sector and five times higher than professional services.

“This isn’t really surprising as the hospitality sector was affected very badly by the economic down turn and its recovery has been much slower than other areas,” said Paul.

“Then you have to add into the mix external factors like the introduction of the smoking ban and the fact that there has been a massive shift in people’s habits, especially with supermarket cheap deals meaning it’s much more cost effective for many people to entertain at home.

“Many bars, restaurants and hotels found themselves over exposed at the height of the financial crisis, as a result of borrowing large amounts of money that could not be repaid as visitor numbers continued to fall.”

An exception to the generally downward trend, he added, was Sheffield, which has shown more positive signs of survival than many other cities across the UK.

“Sheffield is a thriving city with two major universities attracting a lot of international visitors, a three-theatre complex which is one of the most famous in Britain and events like the World Snooker Championship, which attract huge numbers,” Paul said.

“Nevertheless, one good news story cannot hide the fact that, in general, consumers are becoming a bit more sophisticated and discerning in what they want from a night out, which means selecting where they go and how much they spend much more carefully.

“If you are facing uncertainty, though, it is always important to remember that there are ways to rescue ailing companies and it is vital that expert advice is sought as soon as possible to maximise the options for turning around struggling businesses.