The great British summer may be proving a bit of a washout in 2019 but there’s no need to let the grey clouds dampen the success of your business.

Unfortunately, whatever the weather, many companies find the summer months a struggle for while many people are heading away in search of the sun, businesses often begin to feel the strain as the days grow longer and warmer. 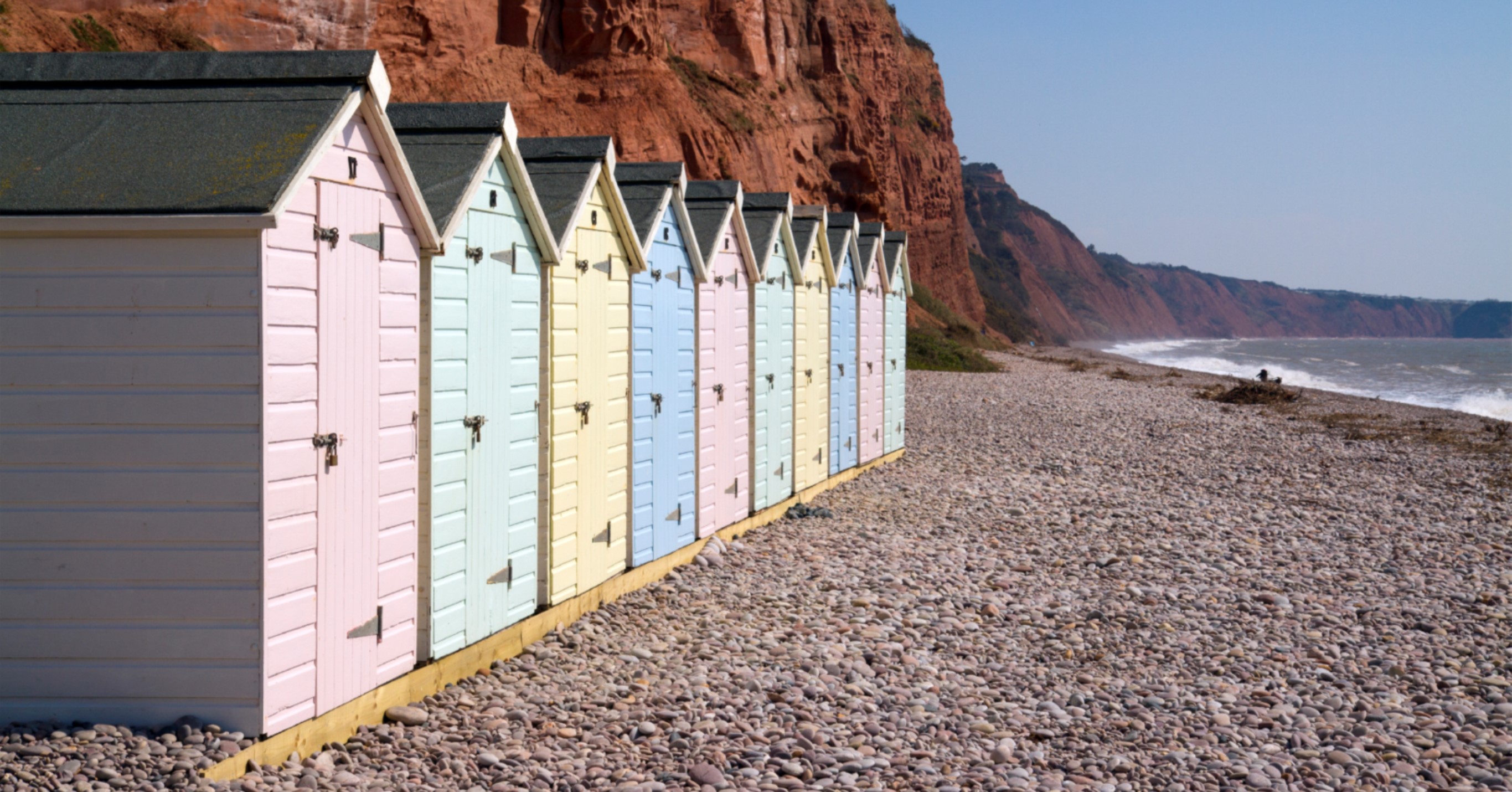 “Business owners like to be able to see the horizon and know what’s going to happen in both the immediate and long-term future but that’s not really possible right now.”

Added to all that, he continued, was the fact that summer often sees economic activity decrease.

“The problem is pretty much the same one that businesses face at Christmas, that other time when everybody is supposed to be enjoying themselves,” Adrian said.

“Some companies use the summer holiday period as an excuse not to pay suppliers on time, which can have a major impact on companies already struggling with cash flow problems.

“It’s also a time of year when production slows down in many sectors because people are away and things don’t move forward as quickly as they should.

“This summer slow-down is a further cause for concern at a time when increasing political and economic uncertainty are causing many businesses to think twice about investing and spending money.”

The best response, Adrian added, was not to pack the problem away and hope things will improve with the end of the holidays.

“As ever, the quicker you seek a solution to a business problem, the more likely there is to be a successful outcome. There are a range of options for companies that are having financial problems and it is often the case that the situation is not a bleak as it may seem.”

To find out how Graywoods can help with business turnaround, business rescue and insolvency issues, call us today on 0114 285 9500.