A compulsory liquidation (or compulsory winding up) is when a company is wound up by an order of the court. This is normally as a result of a petition being presented to the court on the grounds that the company is unable to pay its debts or its liabilities are greater than its assets. The Secretary of State for Trade and Industry can also petition on the grounds of public interest.

Initially the Official Receiver is normally appointed as liquidator but can call a meeting of creditors to appoint a licensed insolvency practitioner to deal with realising the assets and paying dividends to creditors where possible. 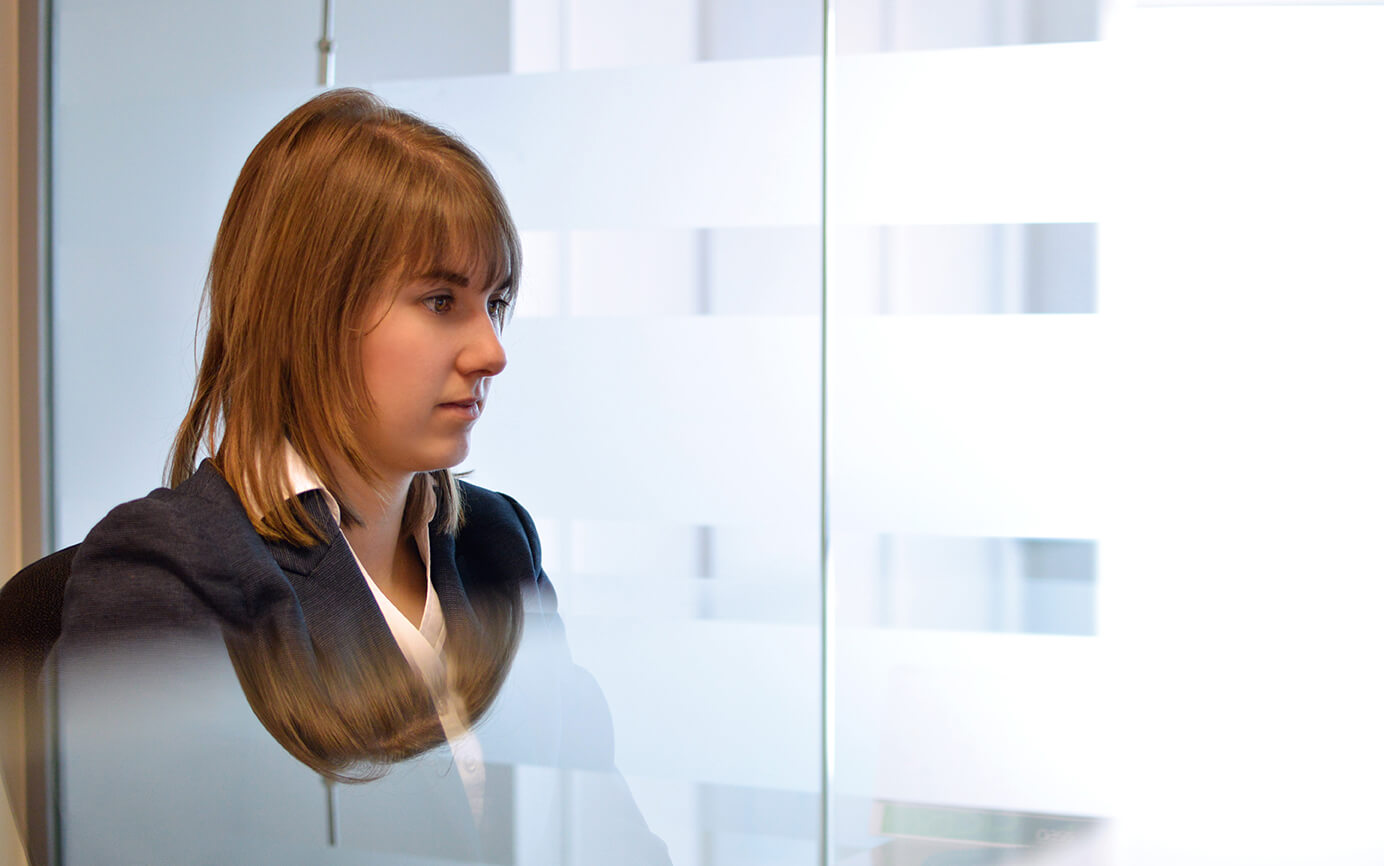 Once a company has received a winding up petition it has only a short period of time to respond before the petition will be advertised in the London Gazette. Once this happens the bank account will likely be frozen and stop the company from trading.

Important: immediate advice is crucial if your company has received a statutory demand or a winding up petition. To clarify your options call us now on 0114 285 9500.