Hard Brexit or not, some of the region’s businesses will be left struggling for survival warns insolvency expert. 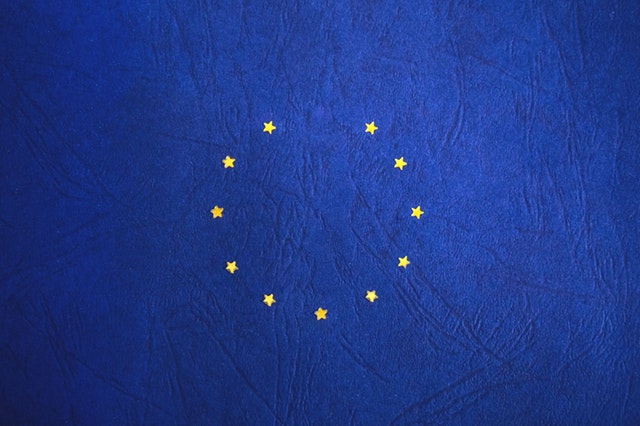 Paul Moorhead of Graywoods says that regardless of whether it’s a hard or soft Brexit, or whether business owners are for or against leaving the EU, the outcome of last year’s referendum has brought significant uncertainty for many businesses.

“Anything that changes the status quo can damage businesses and will undoubtedly cause some businesses to fail,” Paul explained.

“There will inevitably be winners and losers and business owners will need to embrace new opportunities and maximise the opportunities that this will bring.

“But this could be the straw that breaks the camel’s back for some businesses, especially if they are already struggling with poor cash flow and low profitability.”

The latest statistics show that an overwhelming majority of insolvency and restructuring experts believe the UK’s decision to leave the EU and the Single Market in a ‘hard Brexit’ will lead to a rise in businesses going bust in 2017.

Research by insolvency trade association R3 has revealed that 76 per cent of those surveyed think that a hard Brexit will lead to more companies becoming insolvent in the next 12 months.

More than half of the respondents also reported that business finances in general have been adversely affected by the decision to leave the EU since the referendum in June 2016.

In addition, the latest Government statistics show that in the 12 months to the end of September 2016, the overall number of corporate insolvencies decreased by around 4 per cent on the previous year.

However there was a slight increase in the number of business failures between July and September 2016 in comparison to the same period in 2015.

“A clean break with the EU may, of course, help some companies to formulate strategies to cope with a new economic landscape,” said Paul.

“And a soft Brexit may assist with the transition to a new agreement with our overseas trading partners.

“If you are facing uncertainty, though, it is always important to remember that there are ways to rescue ailing companies and it is vital that expert advice is sought as soon as possible to maximise the options for turning around struggling businesses.”